Understanding Your Head and Neck Pain 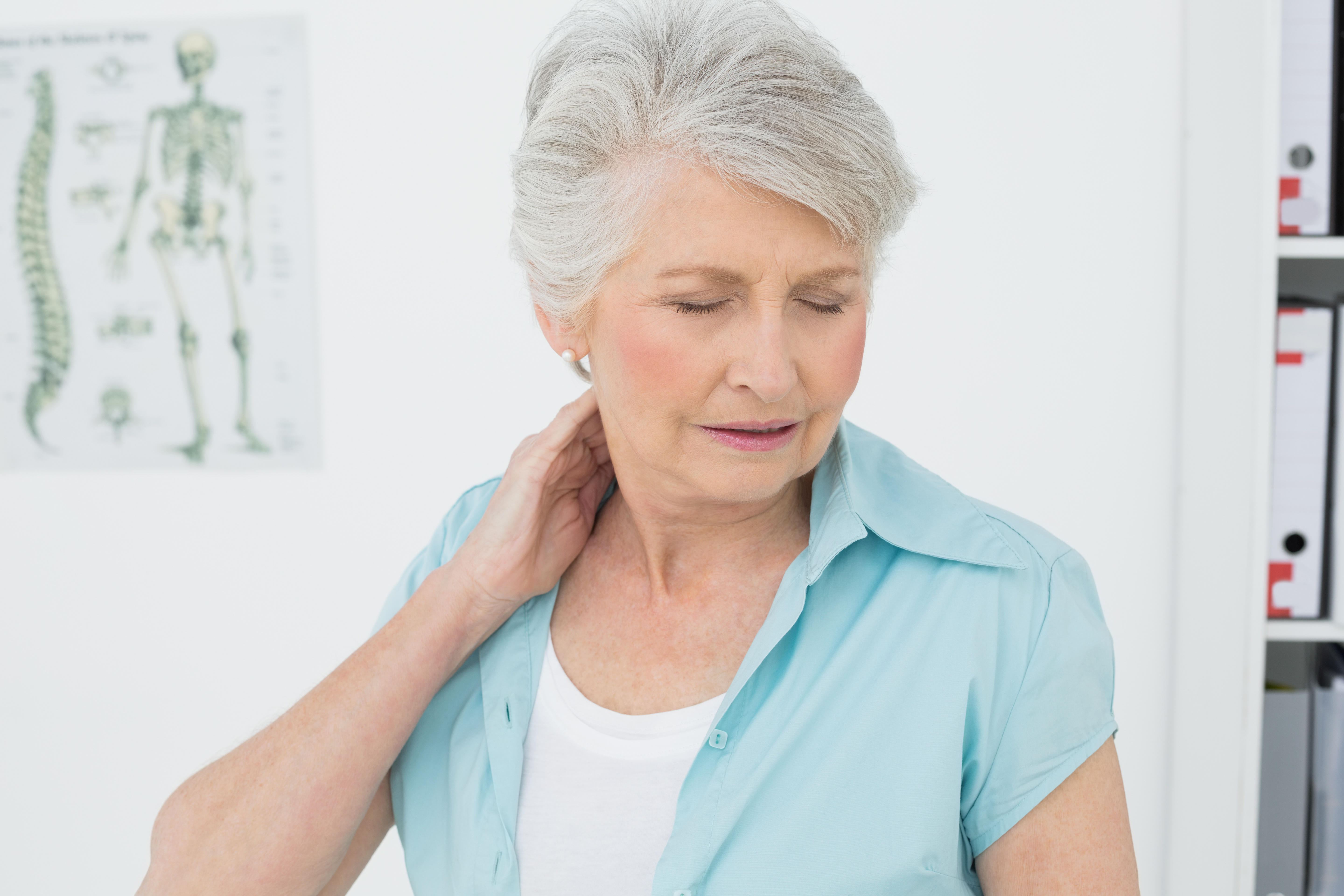 High-Pressure Headaches
Those that suffer from high pressure tend to feel pressure behind the eyes (often mistaken for sinus headaches) and report feeling like their “head is going to explode” from the pressure. High-pressure headaches are generally characterized by being worse when laying down – often awaking in the middle of the night or first thing in the morning with a headache, and the headache tends to dissipate to some degree after being upright for a period of time (and that period of time is different for everybody). Caffeine generally exacerbates high-pressure headaches. 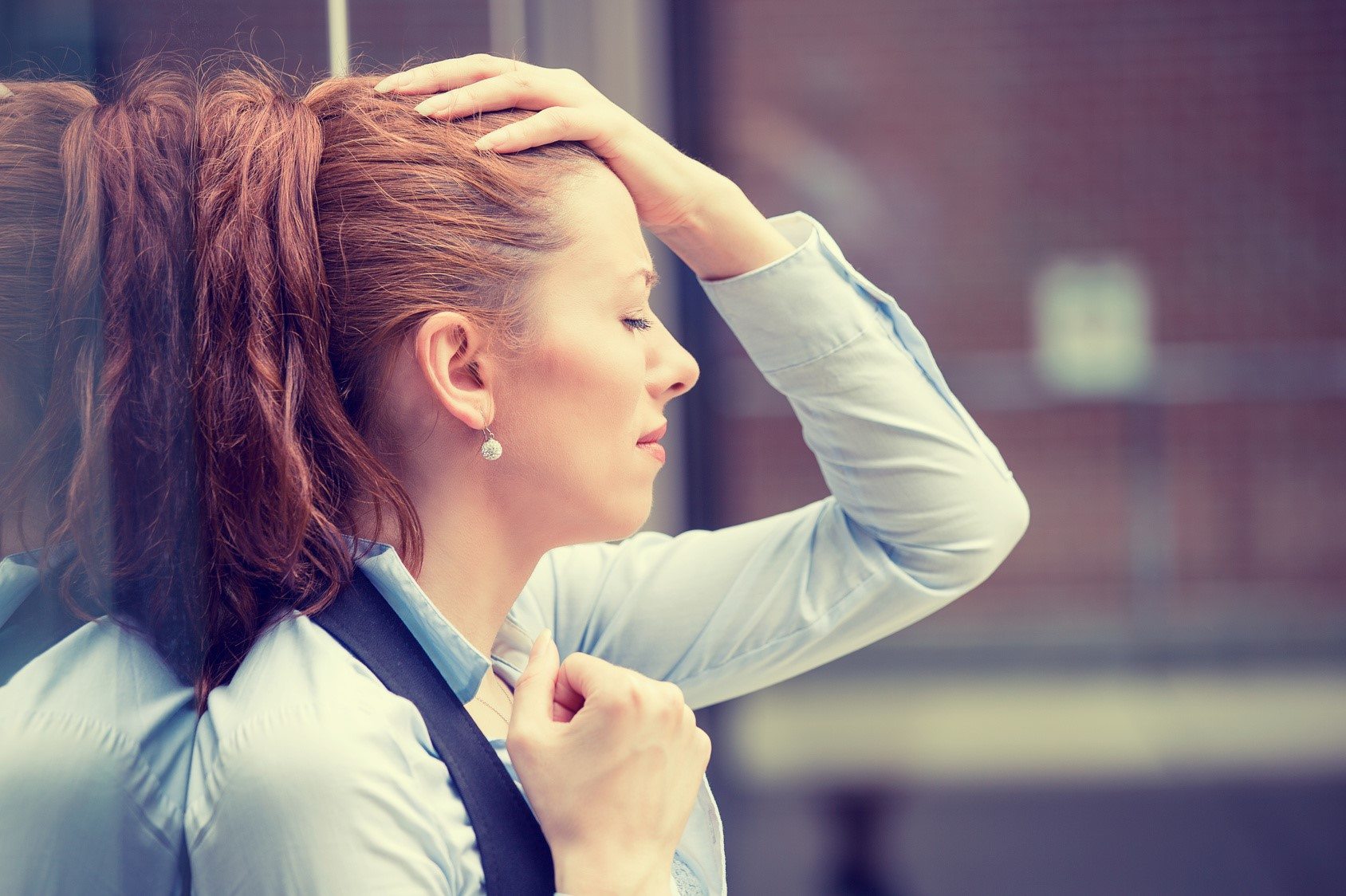 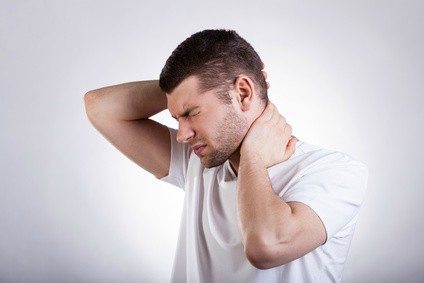 Occipital Headaches
Chiari headaches are felt at the occiput – at the base of the back of the skull and upper neck. They are generally tussive in nature, where they are exacerbated by valsalva maneuvers, which generally include: coughing, sneezing, heaving, laughing hard, or bearing down (like with a bowel movement or childbirth). These maneuvers reduce cardiac output (the amount of blood coming from the heart with each heartbeat), which in turn affects the attempted flow of cerebrospinal fluid, and it increases vagal stimuli. 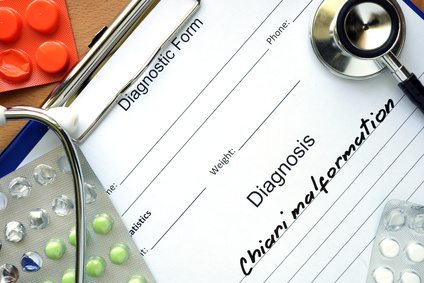 While most of us experience this feeling either intermittently or continuously, it is generally related to structural instability issues: