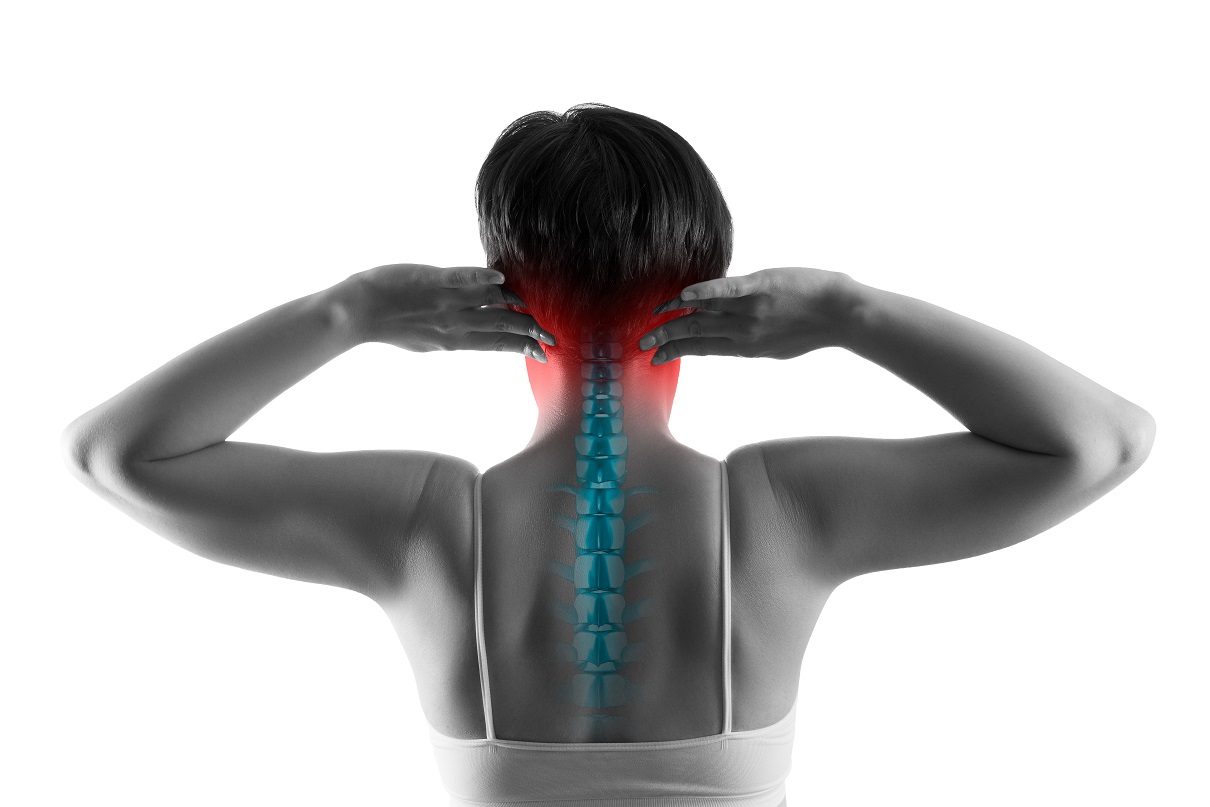 Whether you are new to Chiari or wondering why you are still experiencing debilitating symptoms after decompression, this is a good place to start.

All Chiari Malformations involve one or more problems with the cerebellum (Latin for "little brain"). Since they all involve the cerebellum, it is important to understand the function of the cerebellum.

The cerebellum is the largest structure of the hindbrain. It accounts for about 10% of the brain’s total volume, however it contains over 50% of all the brain’s neurons.

Multiple factors have been identified which can either cause or attribute to Chiari malformations. Although they too were once thought to be rare, Acquired Chiari malformations are now being diagnosed in increasing numbers. A brief overview of what each of these labels entail, together with a summary of the different types of CM’s, is provided below:

Congenital Chiari, is believed to be caused by a posterior cranial fossa hypoplasia (PCFH)[3], which can also be caused by a connective tissue disorder such as Ehlers-Danlos.[4] While the cerebellum continued to grow in utero, the posterior skull failed to grow proportionately. Problems resulting from this size discrepancy continue and eventually the overcrowding of the hindbrain squeezes the cerebral tonsils downward into the opening of the spinal canal (cranial constriction). While the herniation of the cerebellar tonsil(s) can take place during gestation or after birth, because the cause is 100% congenital, and the process most likely began in utero, it is usually considered a Congenital Chiari Malformation when the only pathology found is a small posterior cranial fossa. In one large study, they found those with a Chiari Malformation and no associated etiological/pathological co-factors, with only slightly over 52% having a small PCF. When other co-factors were present, the number of Chiarians found with a small PCF plummeted, and therefore it should be considered acquired until proven otherwise.[5]

Multiple conditions are known to create a pushing/pulling effect that can result in a tonsillar herniation. These conditions include: Intracranial Hypertension (IH), Atlantoaxial Instability and Craniocervical Instability (AAI/CCI), Tethered Cord Syndrome (TCS), and Intracranial Hypotension (cerebrospinal fluid leaks), Hydrocephalus, and a variety of cysts and brain tumors.[2] 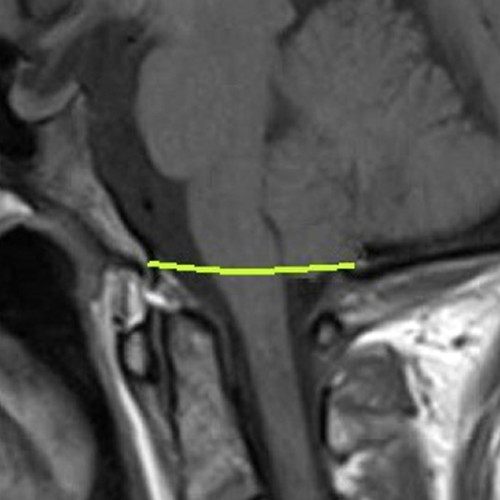 Chiari Zero: The lower part of the cerebellum (the cerebral tonsils) are blocking the foramen magnum, but are not descended through. Because of the cerebellum’s position, it blocks the flow of cerebrospinal fluid and all the effects of that blockage are comparable to Type 1... [Read More] 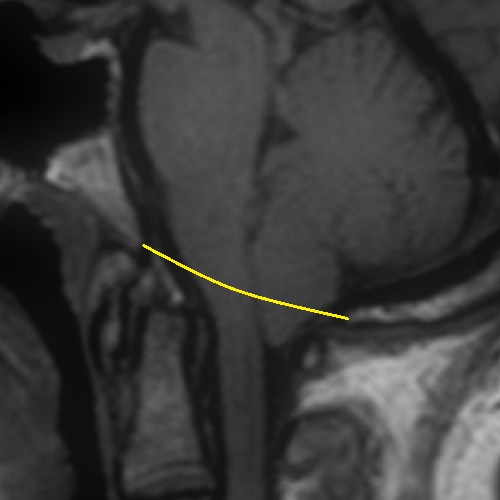 The most common type of Chiari Malformation, Type 1 is diagnosed when the cerebral tonsils descend below the foramen magnum... [Read More] 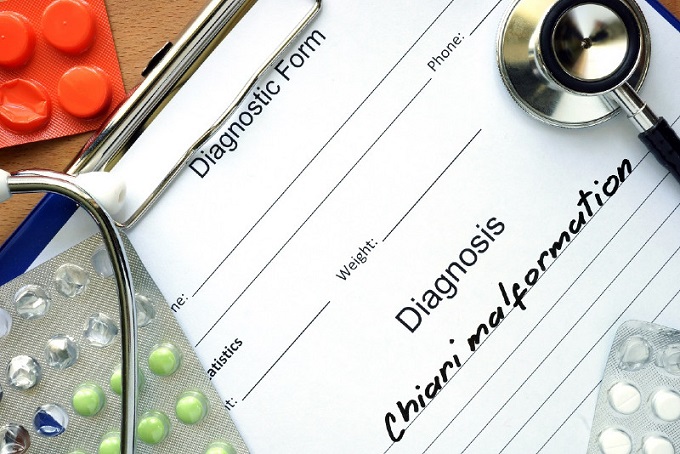 Contrary to popular belief, a Chiari Malformation does not indicate a large brain or a small skull. Some doctors ascribe to the belief that a Chiari Malformation is nothing but a congenitally underdeveloped posterior cranial fossa (posterior fossa hypoplasia). A small posterior fossa, in and of itself, does not cause a problem unless it pushes the cerebellar tonsils, the lowest part of the hindbrain, down into the foramen magnum. Then, they diagnose according to a criteria that only considers the size and appearance of the cerebellar tonsils (without measuring the posterior cranial fossa at all).

If the answer to both of these questions is affirmative, some surgeons will diagnose it as a congenital Chiari Malformation (caused by the small posterior fossa THAT THEY NEVER MEASURED), and recommend a posterior fossa decompression.

While a small posterior fossa can cause the cerebellar tonsils to prolapse, there are many conditions that can also cause such a herniation. Therefore, when these causal/attributing factors go untreated and the foramen magnum is enlarged with a decompression surgery, it creates and even larger hole for the hindbrain to prolapse into. 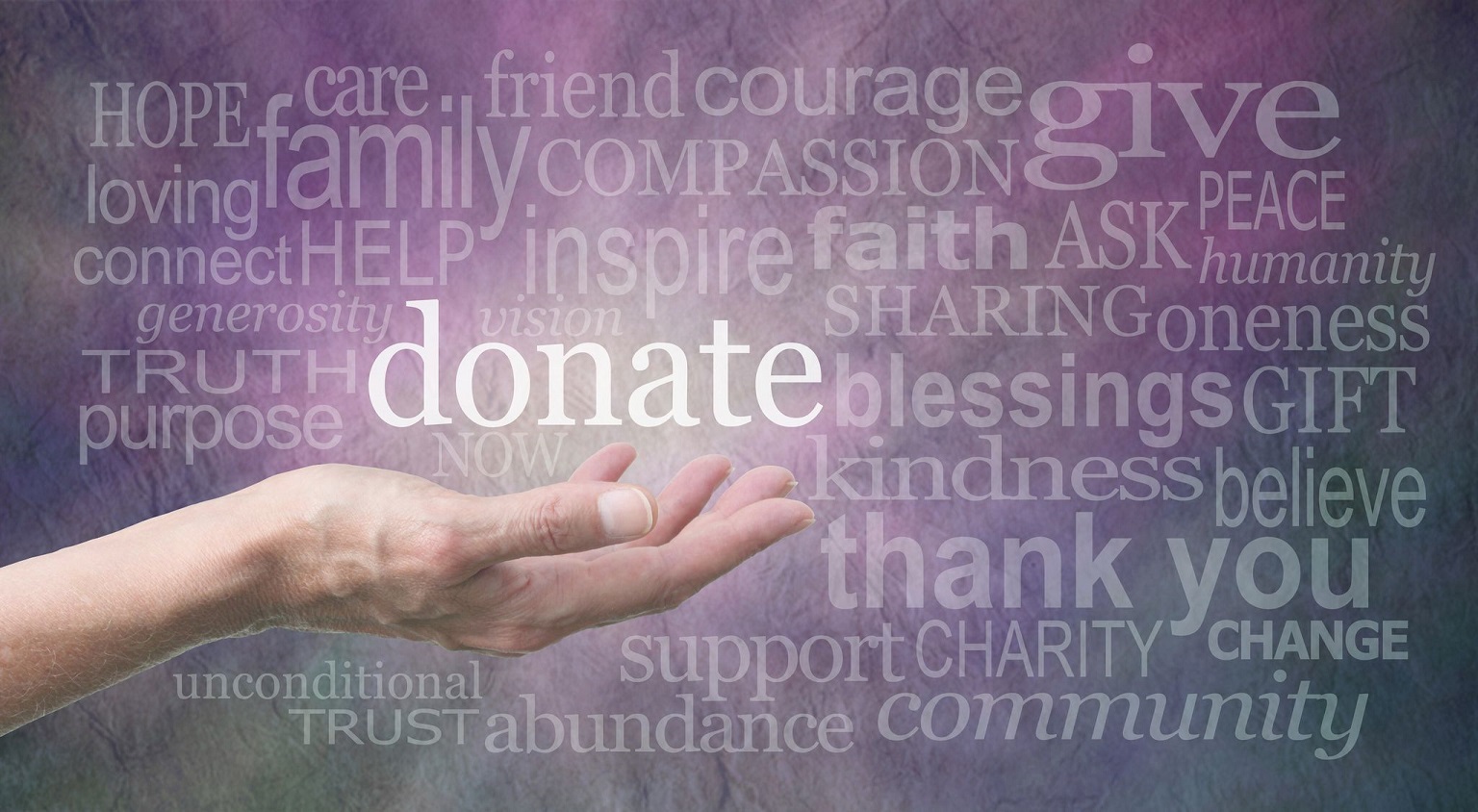