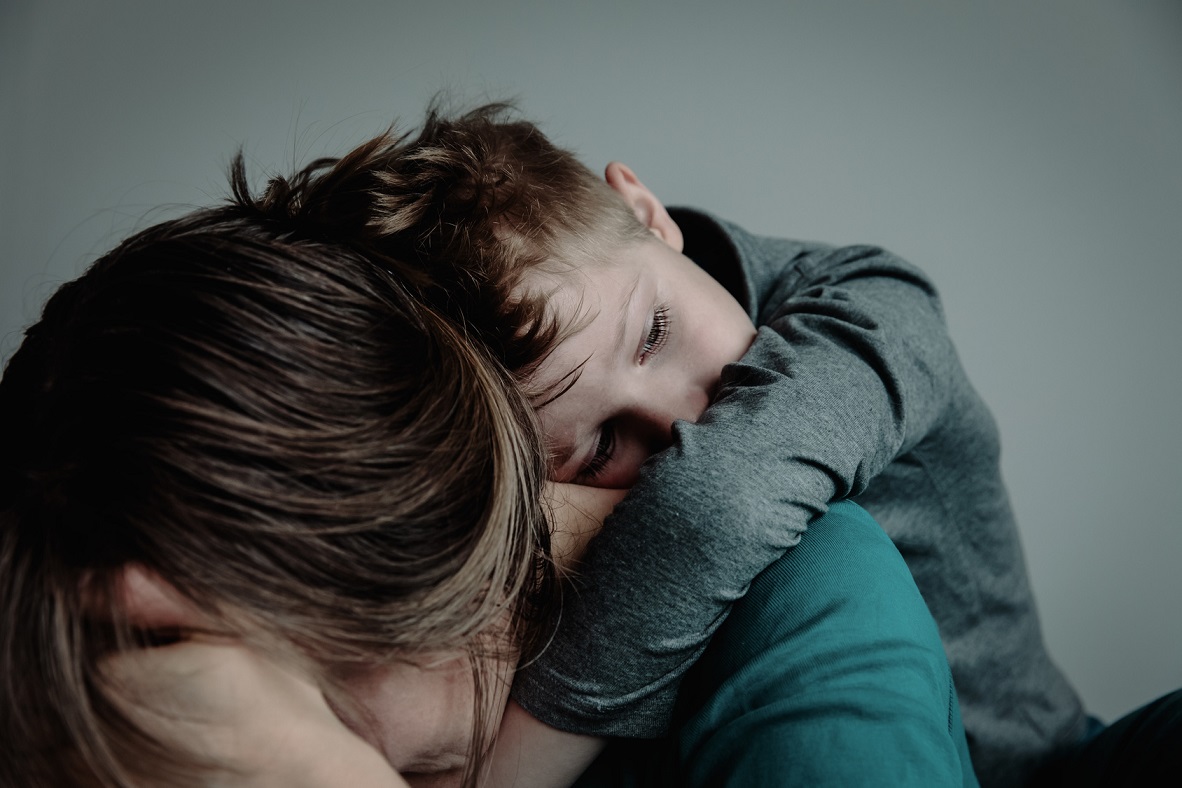 Depression is more than simply “feeling sad.” It is a deep dark tunnel of despair that seems to have no end. It manifests as a cohort of symptoms, seeking to wreak havoc in every facet of your life. The activities that you once found enjoyable seem to take more energy than it promises to be worth. Your energy levels plummet, often resembling that of a slug crawling through peanut butter. Insomnia, restlessness, changes in appetite, and memory loss are often present. Mood swings that change without permission, rational and irrational guilt, endless chronic pain, and suppressed emotions (“I’m fine, really.”), create an enormous obstacle that seems impossible to overcome. The chronic illness, loss of identity, and indifferent medical community make treatment challenging. The depression Chiarians feel can be overwhelming and isolating. 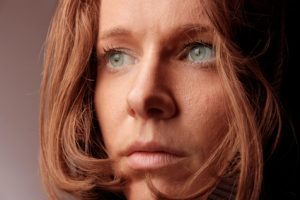 Chronic pain is something Chiarians face on a daily basis. Disabling pain that reduces your quality of life can make once simple tasks difficult to accomplish. Things like taking a shower or cooking become incredibly challenging. Fatigue can set in quickly, that even when we have plans that we’re excited about, just getting ready for them can be enough to put us back in bed. All of this can give us an altered self-perception of feeling useless, which enhances the depression. Chronic pain is both a physical and psychological condition, thus making treatment complex and difficult. Pain can cause depression and depression causes pain; it’s a vicious cycle.[1]

Beyond the pain aspect, damage to one’s cerebellum is known to have cognitive consequences as well, and that includes emotions. While much of the research is based on the cognitive effects of decompression surgery,[2] many Chiarians have reported a noticeable cognitive decline years before surgery. In some cases, they complained of cognitive issues even before their Chiari diagnosis. One study pinpoints a “reciprocal connection between the cerebellum and hypothalamus” that govern “intellect, emotion, autonomic function, and sensorimotor control.” Another article on Secondary ADHD (Attention Deficit and Hyperactivity Disorder) speaks of the cerebellum and its known connection to ADHD, and even though the cerebellum is almost exclusively thought of in terms of its motor control, “it is the most consistently implicated and also the most robustly abnormal structure in the pathophysiology of ADHD.”[3] The article attributes it to the fact that, the cerebellum is “second in size to only the cerebral cortex, contains more neurons than the rest of the brain combined, and is massively connected to the cerebral cortex.” Among Chiarians, we have long-known that we all suffer from memory issues (both long and short term), anomic aphasia (repeated trouble remembering words), and various other cognitive struggles, and it’s important to remember that all of our thoughts, including those that are depressive in nature, stem from our brains (even our cerebellum). 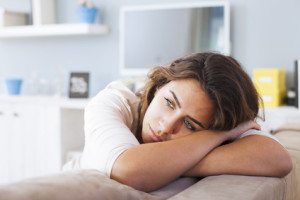 Adjusting to the new normal is always a challenge, not only for us, but the ones we love as well. The loss of our former selves and our careers is very hard. Maybe you were a full-time parent or provider, caring for your family and you find yourself the one being cared for by loved ones. You find yourself depending on family and friends to do for you things that you once did for yourself, making you feel like a burden on those you love most. You may experience a sense of helplessness when trying to get friends and family to understand what you are going through. There will be friends and family who cannot or will not try to understand. They will think you are lazy or seeking attention. We must mourn the loss of old selves, careers, sometimes family and friends, as others must mourn their loss of your former self, and learn to embrace the new you in your new normal.

The struggle to have the medical community work with us, rather than against us, feels like an impossible feat. The worst thing that happens to us when dealing with doctors is being told that everything is in our head (which at least isn’t 100% wrong, but not in the way they mean it). In their ignorance, our doctors often dismiss our symptoms as mere depression, being a hypochondriac, or a drug seeker. They tell you that losing weight will alleviate your problems. That may be true for some things, but no amount of weight loss is going to put your brain back into your skull and it’s hard to focus on exercise when every single step makes you feel like your neck is literally breaking. Instead of admitting that they have limited knowledge on Chiari, they attempt to make you feel stupid, inferior, and a bother to them. It’s so frustrating when those who are have taken an oath to help you and are charging you for that help, are not willing to learn about your condition. You become the educator, teaching those who are interested and willing to learn. You become your own best advocate!

There is hope. There is a light in the tunnel. The depression may not go away completely, but it can be managed. There are things you can do to help alleviate the symptoms. Joining a support group (in person or online) to connect to those who experience the same things you do can be a tremendous source of support. Encourage family and friends to join support groups to get a better understanding of your condition and to join groups for caregivers so that they have somewhere they can connect with people that are going through the same fears and frustrations that they’re going through (because the Chiari isn’t just affecting you). Get to know others that are fighting your fight, learn from them, stand with them, and maybe even volunteer to help others new in their fight!

There will be times when your body rails against you, making it difficult to get out of the house. But try to stay as active as you can with something! Try to continue with your favorite hobbies: reading, writing, crocheting and coloring books. Keep your memory working by utilizing crossword puzzles, Sudoku, puzzles (the box kind) and card games like Solitaire. The most important thing is keep talking with people: call a friend or make new ones if you need to. Find a therapist that you like. Share about what you’re going through and show concern for what others are going through. You are worth the fight!

3 Eme, Robert, and Erin Sheffer. “The Cerebellum and Attention Deficit Hyperactivity Disorder A Case Study of a Cerebellar Chiari 1 Malformation.” The Practitioner Scholar: Journal of Counseling and Professional Psychology, 2012, <www.thepractitionerscholar.com/article/view/10503/7232>. 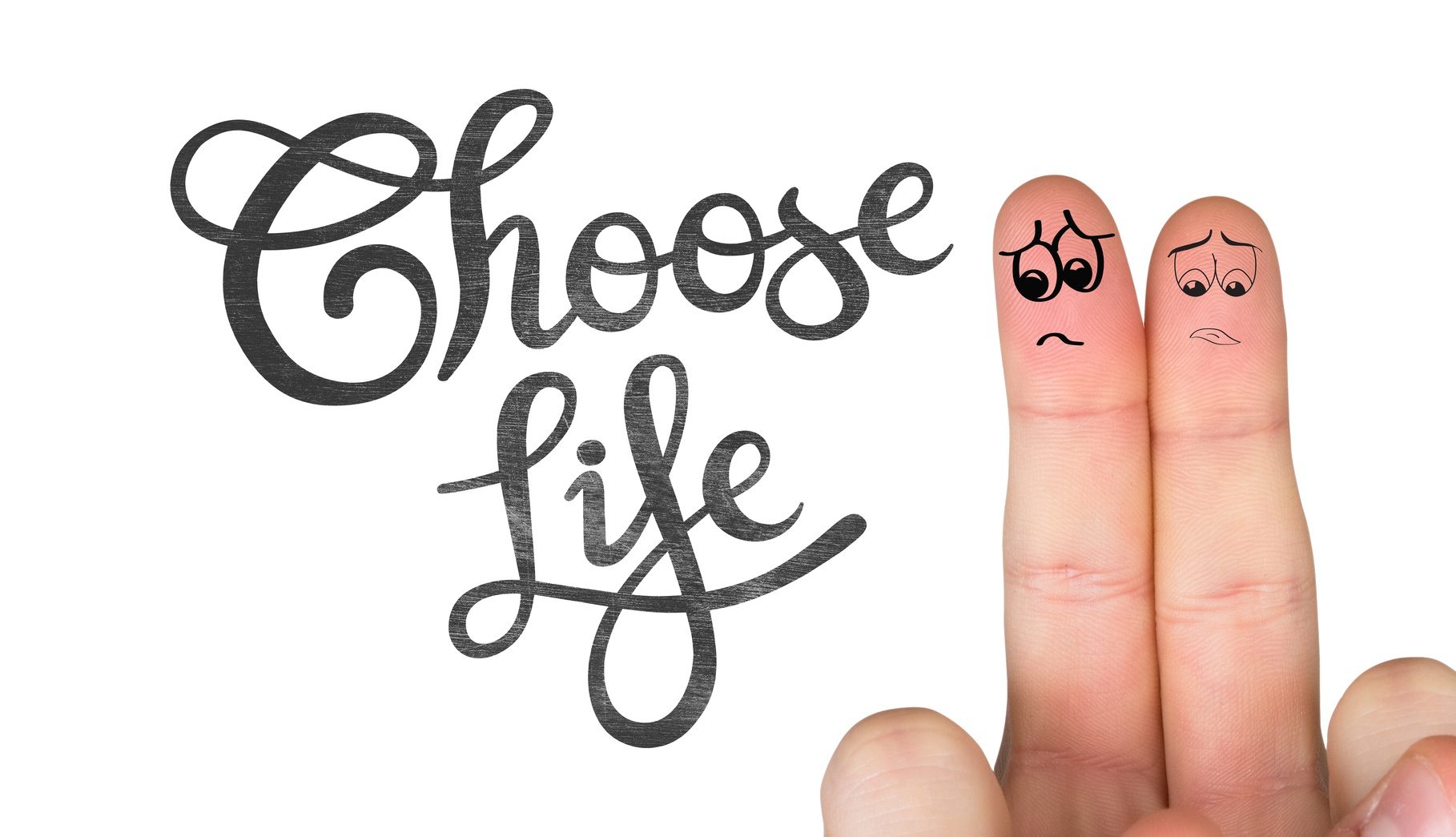