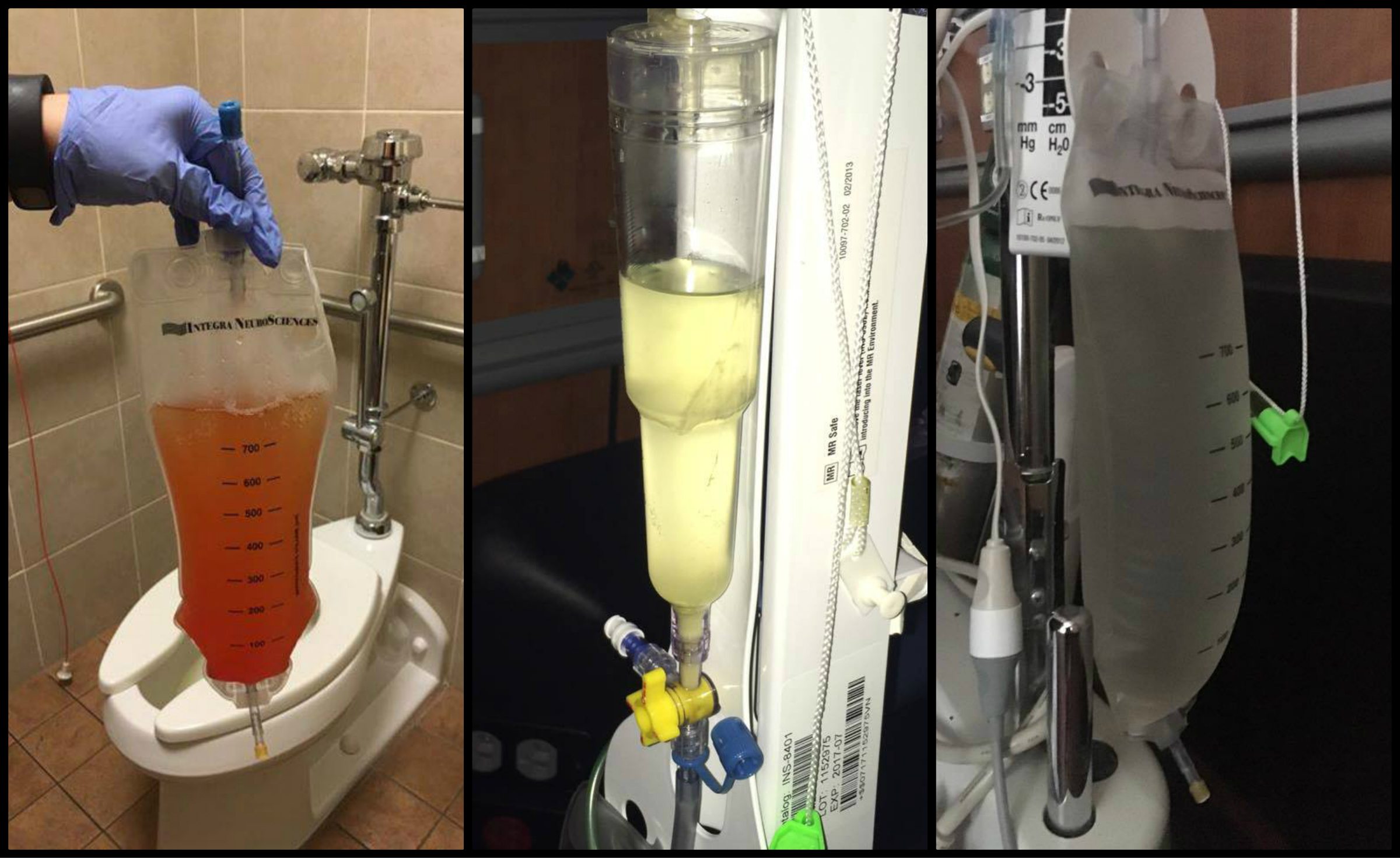 From Intracranial Hypertension (formerly known as Pseudotumor Cerebri), Hydrocephalus, Tethered Cord Syndrome, to conditions related to the presence of a connective tissue disorder, such as Ehler’s-Danlos Syndrome, the primary reason for post-decompression complications seen in the Chiari Patient Community continues to be largely related to undiagnosed and untreated comorbid conditions. Time and time again, we see decompression failure, or a recurrence of symptoms after decompression, because there are other underlying conditions that need to be addressed. For this reason, we strongly recommend that patients get evaluated for the possibility of these known comorbid conditions before undergoing decompression surgery, unless circumstances require emergency surgery. (More information about the testing we recommend can be found in “The Treatments” article). Potential complications of decompression surgery may vary, depending upon the specific technique used, such as whether a duraplasty is performed, and how much bone is removed during a suboccipital craniectomy. The most common complications are infection, CSF leak, and Pseudomeningocele in adult patients.

Surgical site infections:
A surgical site infection is a risk of any surgery. While hospitals and surgical staff strive to maintain a sterile environment, hospitals are known for harboring pathogens, including many that are antibiotic resistant. Patient factors, including diabetes, age, being overweight, and being a smoker can also increase a patient’s risk of developing a post-operative infection.[1] Antibiotics are typically given post-surgically (and sometimes before surgery) in order to reduce the risk of infection. Some infections require wound revision surgery, to remove pus and infected tissue in order to improve healing.

Meningitis is an additional surgical risk when the dura is opened during a decompression. It is characterized by inflammation of the meninges, the linings of the brain. There are three main types of meningitis: aseptic, bacterial and chemical.

♦ Aseptic Meningitis is by far the most common type, and is generally less severe than the bacterial type. Most cases of aseptic meningitis are caused by viruses, but may rarely be fungal, autoimmune, parasitic or drug-induced.[2] The treatment for aseptic meningitis is usually supportive care.[3] Chemical meningitis is also a risk any time surgery or other procedures or treatments are performed on the brain or spine.[4]

♦ Bacterial Meningitis is much more serious and can be life threatening. Three types of bacteria cause most cases: streptococcus pneumoniae, Group B streptococcus, and Neisseria meningitidis. Typical treatment includes antibiotics and supportive care.

Duraplasty leak:
Post-decompression CSF leaks are a risk of decompression surgery whenever the dura is opened. The risk of a CSF leak dramatically increases with the presence of untreated hydrocephalus[5], intracranial hypertension (IH)[6], and connective tissue disorders, such as Ehlers-Danlos Syndrome. Nationwide statistics indicate that the risk of a CSF leak post-duraplasty is 10-15%. However, some surgeons report a significantly lower incidence of CSF leaks in their patients.[7] The use of biologic glue to seal the dural suture line has greatly reduced the incidence of post-duraplasty CSF leaks. A common sign of a leak is clear fluid leaking from the incision site.

Pseudomeningocele:
A pseudomeningocele is a type of CSF leak, where the leak creates a pocket in the muscles in the back of the neck. It is one of the most common complications of duraplasty. While some surgeons have managed to keep the incidence of pseudomeningocele low in their patients, some report an incidence as high as 18%.[8] A study at Vanderbilt University at 2013 showed that the development of a pseudomeningocele after decompression significantly reduced the benefit of decompression at one-year post-op on pain, disability and quality of life.[9] A smaller pseudomeningocele may re-absorb on its own. However, with large and persistent PM’s, the duraplasty may adhere to the cerebellar tonsils, blocking flow and making a revision surgery more difficult. There is much debate among neurosurgeons as to whether doing routine duraplasty as part of decompression outweighs the risks. Some argue that duraplasty increases the risk of complications, while others say that failure to perform duraplasty often results in inadequate decompression, reduced benefit, and the need for additional surgeries. Some experts argue that duraplasty using the patient’s own pericranial tissue and using water-tight sutures and biologic glue minimizes the risk of a leak and makes routine duraplasty the best option for most patients. A squishy pocket of fluid is often seen near the base of the skull and a PM can be confirmed and monitored with an MRI. In some cases, a surgeon may try draining the pocket of fluid with a needle and syringe.

Excessive Blood Loss:
Excessive blood loss is a risk of any major surgery, but can be minimized by a careful surgical technique. Patients with connective tissue disorders may have an increased risk of bleeding complications, due to fragile blood vessels, particularly with vascular EDS or vascular crossover symptoms. Cessation of blood-thinning medications, such as warfarin, aspirin and NSAIDS also reduces the risk of bleeding.

Anesthesia Risks:
While risks of general anesthesia are quite low, the risk may be higher if you or someone related to you has had previous adverse interaction to general anesthesia. Some EDS patients are also prone to anesthesia issues, such as requiring more anesthesia or ineffectiveness of local anesthetics. Therefore, it is important to inform your anesthesiologist of your pertinent medical history.[10]

While Craniocervical Instability is not uncommon among those with connective tissue disorders, it is pretty rare in the general population. However, aggressive bone removal during decompression surgery can create an unstable craniocervical junction. It is important to discuss with your surgeon how much bone they plan to remove, and the risks and benefits of laminectomy, particularly if you also have a connective tissue disorder, which increases your risk for developing instability.

Cerebellar slumping (aka cerebellar ptosis) occurs as a result of too much bone being removed around the foramen magnum that there is no longer enough bone to support the weight of the cerebellum. The brain slumps downward toward the spine, re-herniating the cerebellar tonsils, and often compressing the cerebellum itself against the back of the skull and brain stem. This can often result in worse symptoms than the patient had before decompression. Surgical techniques have been developed to revise the decompression and provide more support to the cerebellum.[11]

Like with occipital neuralgia and pseudomeningocele, the development of scar tissue and adhesions can cause symptoms to return or failure to relieve symptoms after a decompression surgery. Adhesions and scar tissue can develop wherever tissue is cut, including the dural graft, cauterized tonsils and the skin incision. Scar tissue and adhesion can inhibit or block CSF flow and often require revision surgery to remove the scar tissue. A careful selection of the graft material used for a duraplasty may reduce the risk of developing adhesions and scar tissue.[13]

10 “The Risks of Anesthesia and How to Prevent Them.” WebMD, WebMD, 2016, <www.webmd.com/a-to-z-guides/anesthesia-risks-what-patients-should-know>.