When A Chiari Woman Passes Away

Written by Michelle Cole
1 Comment
Categories: Expressive Writings, The Fight of a Chiari Angel, To Family/Friends 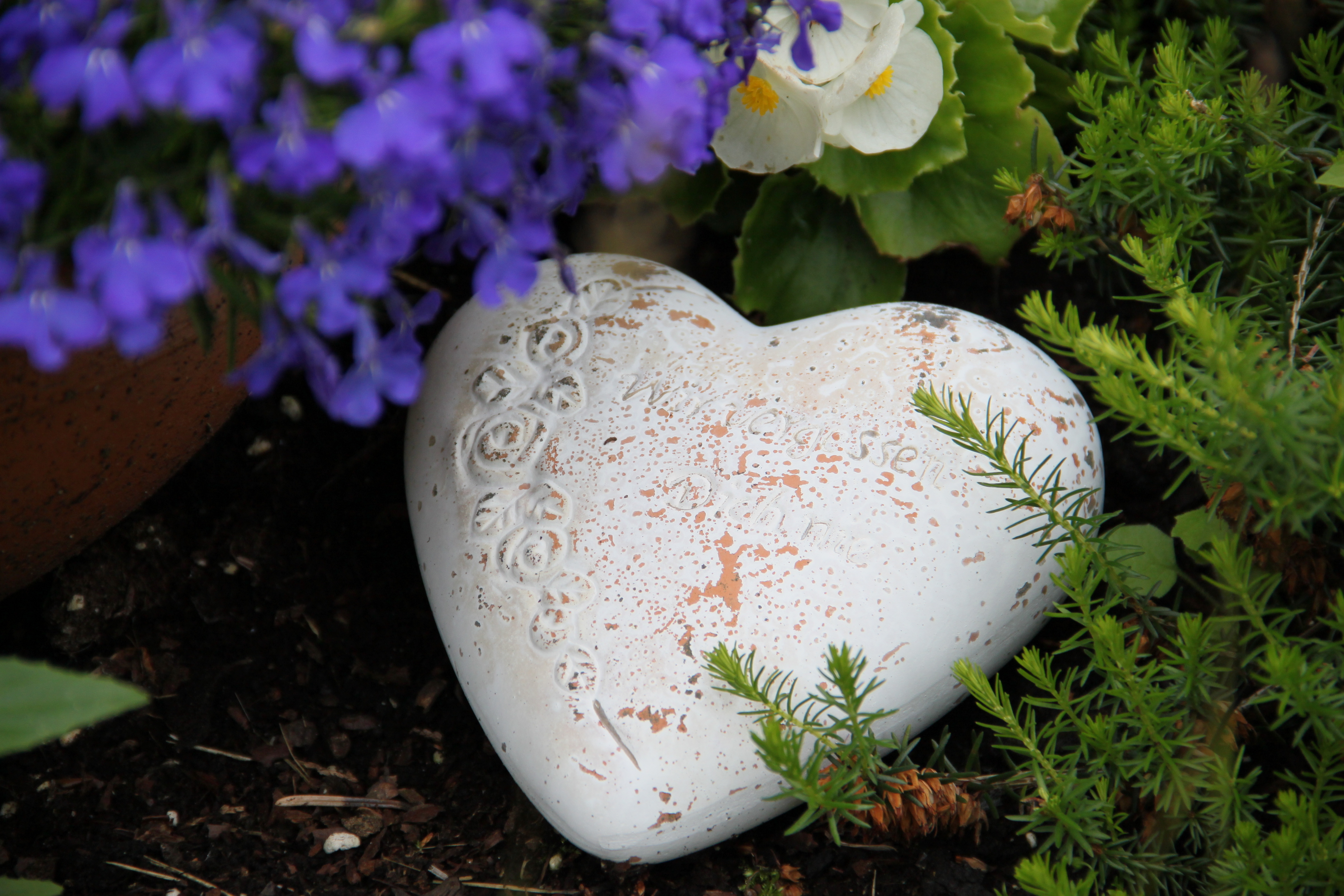 When a Chiari woman passes away it changes so much for so many. 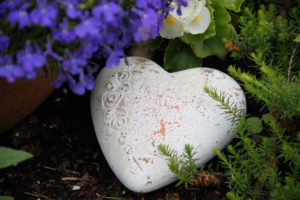 It leaves a hole in the hearts of the Chiari community because, even as dysfunctional as we are sometimes, we know we’re all in this together!

It leaves a hole in the hearts of her family that should be respected.

To them she is so much more than a Chiari Woman, she is my wife, my mother, my daughter, my grandma, my sister, my aunt, and the love of my life.

They too have longed for what was and often cried behind closed doors for all that likely would never again be. 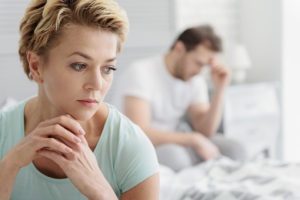 Her husband has had days where he was so petrified at the thought of losing her. Sometimes that fear manifested as anger and frustration, but it wasn’t her that he was really mad at; He was mad at the Chiari that was taking his wife from him. He regretted those words from the very minute that he gazed upon her eyes as she heard them. He couldn’t make her forget those words, they pierced her soul too deeply, so he internally committed to just try and show her why he loves her. Despite his frustrations with the situation, he admired this amazingly strong woman who was facing more pain than he could ever understand. He’s cried out to God privately for this soul mate that he committed to so many years ago. He feared losing her and he did not know how he could ever hold everything together like she did, but he had to try because there was so much was on his shoulders. He never talked much about the weight he carried in it all, because he knew what she was facing was already more than she could handle. So, he learned to grieve as silently as he could – to understand what he could, to empathize as he could, to remain as strong for her and the family as best as he could.

Her children have learned to grieve in silence as well. They learned to face life and all the obstacles they faced without making waves at home. How could they? They saw the pain that flared when things had stressed her in the past. They didn’t want to cause that again. They longed having the mom that they used to have, the mom with the strength to climb every mountain with them, the mom that made every challenge in life seem conquerable. They admired her strength and never understood how they could admire so much in her yet hate the fact that she wasn’t always there for them anymore. Even when she so desperately tried to be there the brain fog often dominated and took over the conversation entirely, this conversation that she probably wouldn’t remember for long. They resented her for it but knew that it wasn’t her fault. Like everyone else that loved her the most, they said so many things that they regretted. They knew that they often came across like they hated her, but the real truth was there was no one in the world that they longed for more. They’ve always hated seeing her in pain, yet her pain served as a constant reminder of the future that they feared in their future. They remember when she told them about the hereditary nature of the genes passed on to them, with tears in her eyes. Would they have what she had? Would they become as symptomatic? Would they have the courage to fight it as valiantly as she did? Should they have children one day? The reasons for concern were endless. 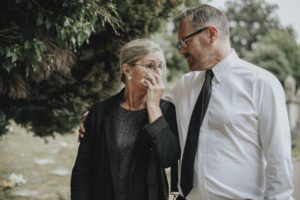 Depending on when she became symptomatic, her parents have likely spent endless days and nights in hospitals and emergency rooms. They’ve spent years learning all they could and even learned to recite her diagnoses with detailed explanations because they’d became so accustomed to these conditions that so few doctors could pronounce, much less treat. For years they made sure to always have her complete medical chart in hand with official documentation, in case they were challenged by a medical professional or anyone dared to call their daughter “a drug seeker” or “psychosomatic.” They spent countless hours trying to dull the tortuous pain they saw her go through, and spent many more hours researching creative home remedies to give her a sense of relief, even if it was only momentary. There were times they prayed for God to just go ahead and take her, so she wouldn’t be in anymore pain; and then felt guilty for even thinking it. Then one day the screaming stopped, the pain was gone, but with it so went their daughter.

As Chiarians, we all deal with thoughts of death more than “normal” people and “normal” families. We go from surgery to surgery knowing that this might be the surgery that ends our fight altogether, yet we hold on to hope that it will be the surgery that helps us to be all that we’ve yearned to be once again. Our community has found strength in our unity. As we remember those we’ve lost and face our fears about our morbidity, let us continue to unite to change this for us and our future generations that we love so much.

*This article is dedicated to all the Chiari Angels and their families, as well as those that are still fighting the fight. Hold your families close; forgive quickly and as often as necessary. We never know how much time we have and we usually never really know how much we’re truly loved until it’s too late.

**Note: This article was not to leave out all of our valiant Chiari brothers fighting the fight, it was just easier to write from one point of view.