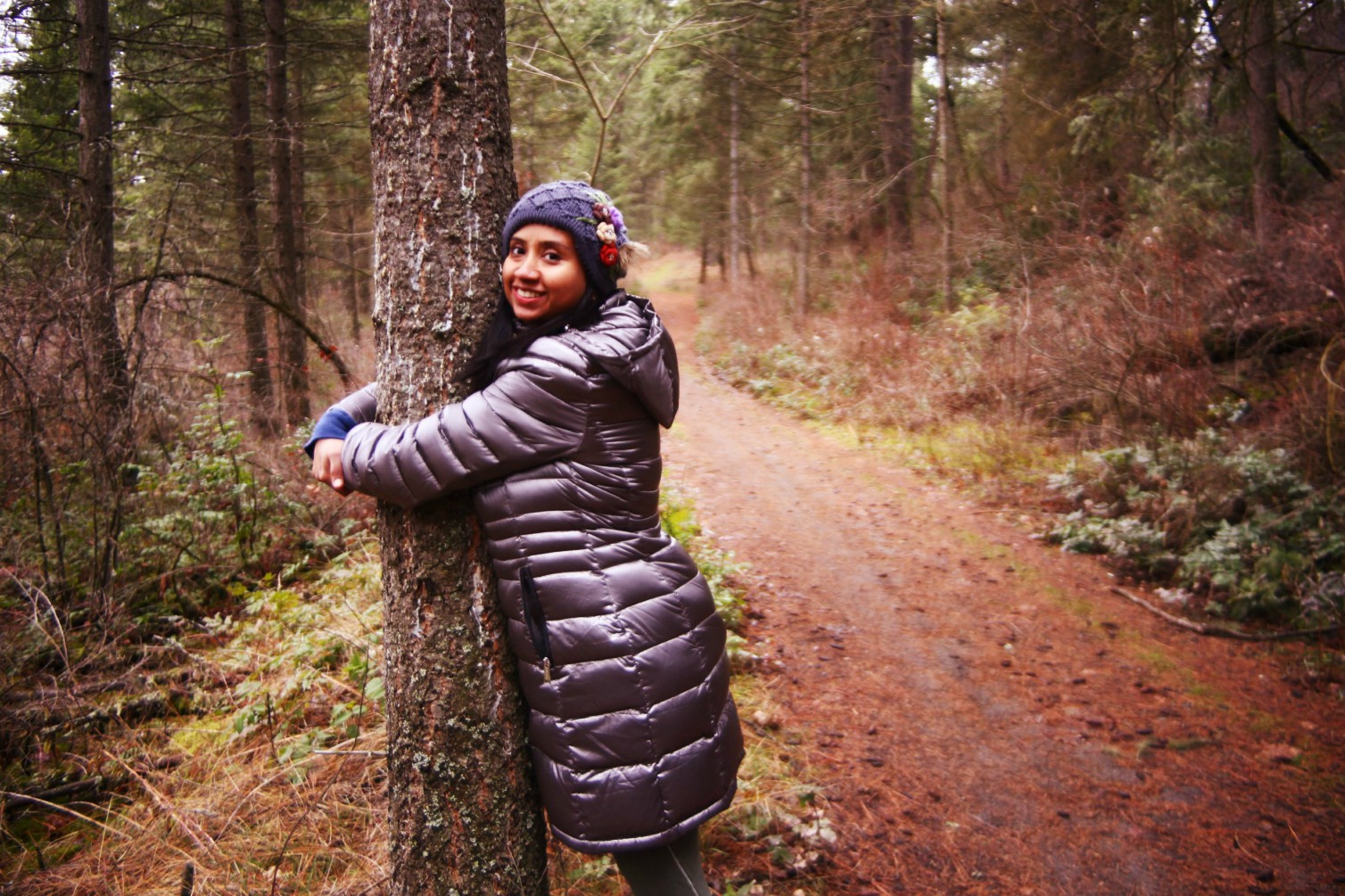 “But you look so good” is what people usually say when they find out that I struggle with debilitating chronic illnesses. It is true- I wear fashionable clothes, I do my hair, I put on makeup and I have a smile on my face. Underneath it all though, is someone who is trying to live her best life with the cards she was dealt with. I grew up in southern India and none of my family members knew what Chiari malformation was. It wasn’t until I came to the United States, had a baby and hit a complete rock bottom that I found out that a condition called Chiari even existed.

The journey to diagnosis was much like putting together a jigsaw puzzle especially when my medical providers did not take me seriously. The pain came first-it started in my fingers, head, neck, knees and gradually, over the course of two years became fairly debilitating. I was initially misdiagnosed with Rheumatoid arthritis since I have a family history with it. I was on sulfasalazine, prednisone, and hydroxychloroquine for over a year. While the prednisone helped with the pain, the combo of drugs just made me sicker and sicker. I went down to 95lbs and got extremely depressed. It was easy for everyone to simply say that I was homesick and that my pain was imagined. Yes, I was depressed but not due to homesickness. It was legitimate and severe pain that existed but could not be seen or measured by a test. I was sent to a psychologist and then to a psychiatrist. I was just “the immigrant who was dealing with immigrant-related depression and anxiety.” When multiple medical providers went 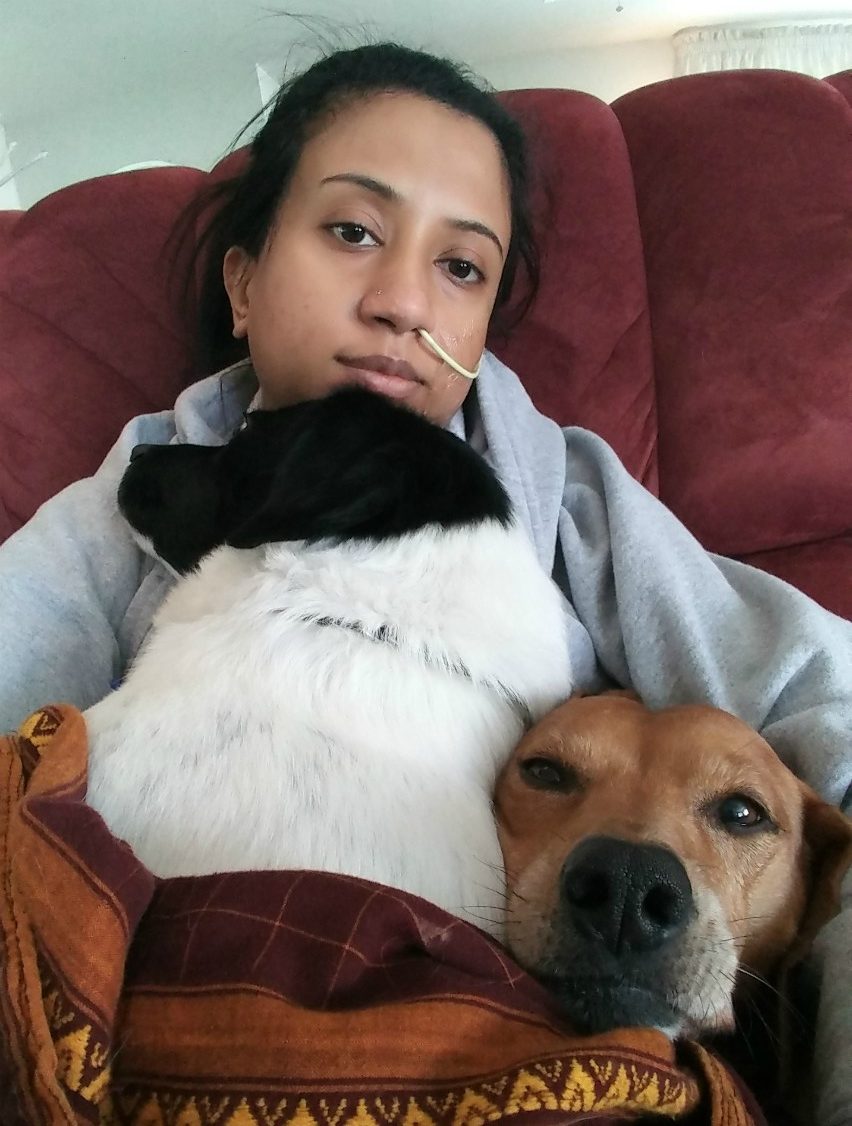 with that same narrative, I started questioning if it was all indeed in my mind and psychosomatic. I was starting to accept that living like that was going to be my new normal. I was training with my figure skating coach to be able to make to adult nationals. Skating gave me joy because it was an artistic sport that I could distract myself with. But eventually, the pain took that joy away from me.

During this time, I became increasingly bitter and angry with everyone around me including my family members. I felt alone and invalidated over and over. In hindsight, I can understand why it was hard for my family to believe my pain too. No one knew about the monster that was causing it. Things got even weirder when I was pregnant- my body reacted negatively to pregnancy. I had gestational diabetes, polyhydramnios and mysteriously, two rib fractures that perplexed everyone. I was induced at 39 weeks with a labor that lasted over 30 hours and ended with fourth-degree external and internal tears. While my rib fractures and severe tears were a red flag, they were apparently not a red flag enough to warrant a deeper look at what was going on. It was still easier to stick to the hysterical, angry woman of color/ immigrant narrative. The physical scars from my fractures and tears healed and the emotional scars were temporarily masked by the joy of my new baby girl. Days turned into weeks into years and pain was my normal. Having no pain was a red flag at that point.

Slowly, my esophagus deteriorated, and my lower esophageal sphincter completely gave away. My nasal septum deteriorated somehow, I developed a near-constant tremor. People were starting to see some outward signs of what I had been complaining about for years. After a motor vehicle accident, my symptoms took a drastic turn for the worse. I had to fight with my primary care doctor to get an MRI. It took me 7 years at this point to learn that if I did not fight for myself, then no one would. And I wanted my baby girl to have a mom around. 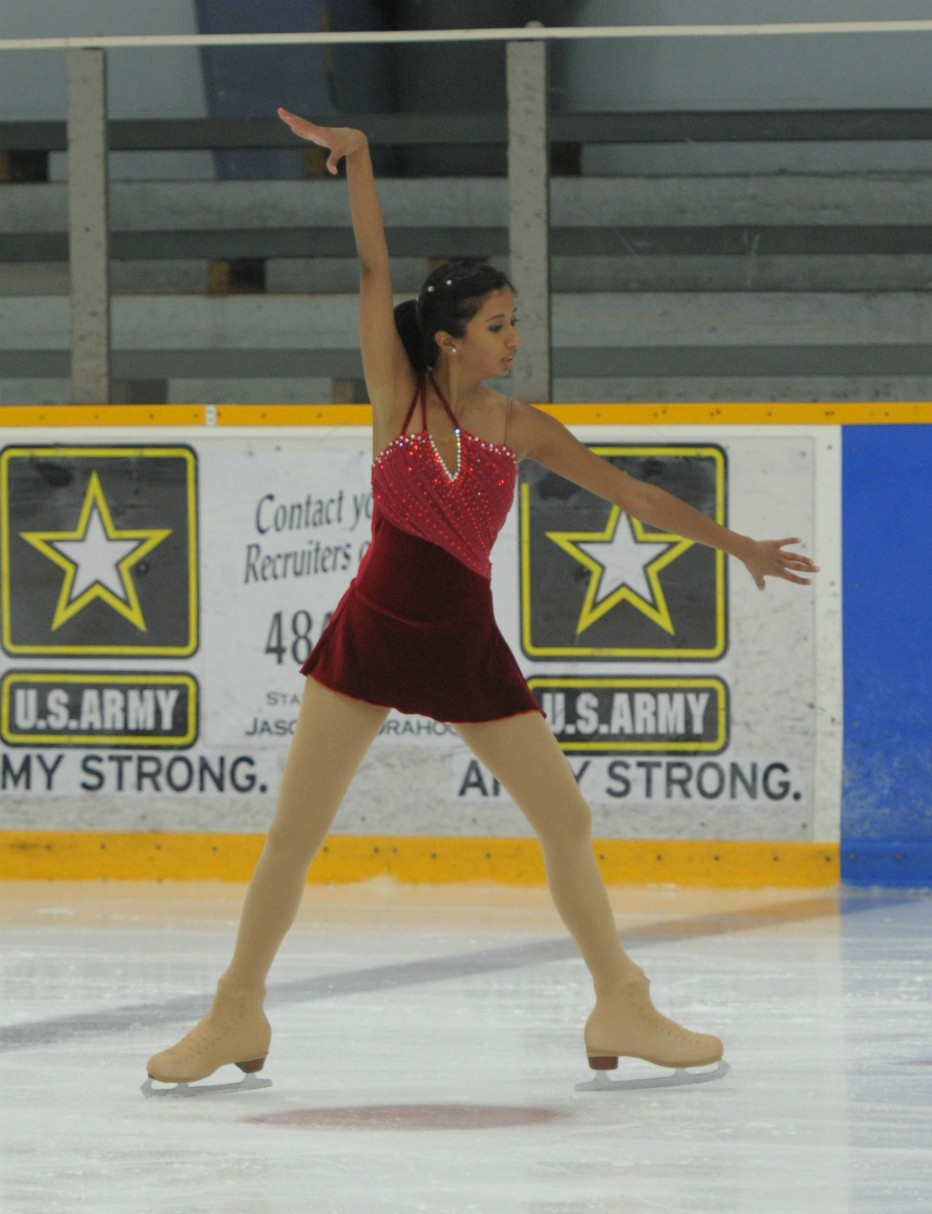 From the diagnosis of Chiari 1.5 to surgery was about 3 weeks. I liked my surgeon and the care team, so I was comfortable with the surgery. Recovery was long and painful though. I had meningitis twice after the surgery, developed chronic migraines in addition to trigeminal and occipital neuralgia. The diagnosis of central sleep apnea, MCAS and EDS came a year later. My brain stem was traumatized massively. I had to go to vestibular physical rehabilitation therapy to fully walk independently again. A year after my Chiari decompression, I had the Nissen Fundoplication to fix my esophagus. Four years past surgery, I am still recovering and learning how to manage my conditions. My care team now consists of – Anesthesiologist, Physiatrist, Neurologist, Pulmonologist, Gastroenterologist, ENT doctor, Massage Therapists, and Mental Health Counselors in addition to my close family. A huge part of learning how to manage these conditions has been figuring out what my physical limitations are and listening to my body cues. It has taken a long time to learn that it is ok to say no and that it is ok to have a LOT of mental energy but have little to no capacity to do things physically. I gave up figure skating because that kind of physical activity was causing me extreme pain. I get intense urges to skate every now and then which I give into occasionally but as the years have gone by, I am much better at gauging the pain and deciding not to do it. Loud sounds and bright lights trigger a lot of pain now, so I am better about avoiding places that I know are noisy and overwhelming. I have found peace in hiking through the wonderful trails of the pacific northwest. I have cut down on social commitments to prioritize my health over anything else. Some weekends, I do nothing except sleep all day… I have had to learn that that is OK. My husband has been a huge support and my pillar to lean on for the 11 years that we have been married. If I am tempted to do something against my better judgment, he reminds me to know my limitations. I have made peace with the fact that some people might find it impossible to hard to understand what living with Chiari and the comorbid conditions is like and that I cannot control how other people see it. My job has been a stable and joyful part of my life, but it took me a long time to accept that too since my original goal was to go to medical school. I realized my personal limitation about not being able to make it through medical residency. I want to let everyone know that there is hope at the other end of the tunnel… even though it is not in the form of a cure.