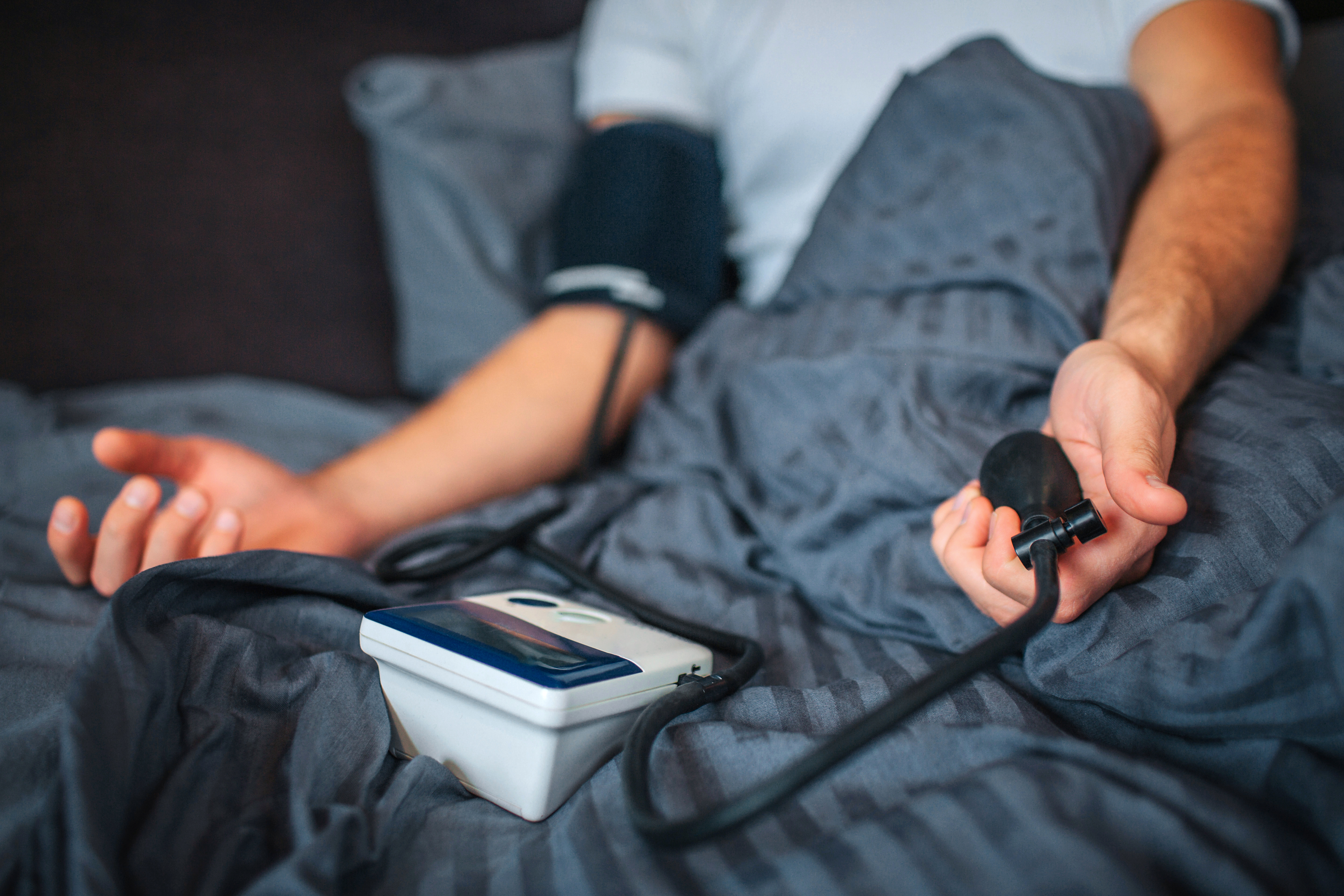 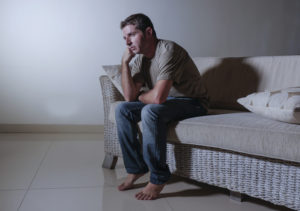 Today is 11th April, 2019. Spring is in the air, yet I struggle to appreciate its presence. My daughters are at school, my son is at home in bed yet again. Like so many other days he is unable to get up. My son is 19 years old and looks just like any other 19 year old. You would never guess that this 19 year old is fighting a tremendously unfair battle every single day and has done so for several years.

My son was around 9 years old when he first complained of a lack of feeling on his right side and regular headaches. Doctors in Ireland, where we were living at the time, told him to drink more fluids after his daily soccer practice and put the numbness down to a trapped nerve. When he was 14 years old and living in Canada, he was told exactly the same by doctors there. However, when I finally insisted on him being referred to a neurologist, this very neurologist laughed at my son for wasting his time. He was told that it was all in his head. I vividly remember telling him off myself in the carpark on our way home.

I also remember being disappointed about his worsening school reports, blaming the onset of teenage years for his inability to concentrate and retain information. Blurred vision was also dismissed when his eye test came back just fine. Doctors didn’t grow concerned until he was 16 years old and living in France when a routine soccer medical check-up showed a sudden scoliosis deterioration from 8 degrees to 40 degrees. Subsequent MRIs showed Chiari Malformation (CM) with extensive Syringomyelia.

Neurosurgeons were quick to reassure him that all should be fine after a decompression surgery. Nevertheless, I spent hours researching these unknown rare conditions and found two experienced neurosurgeons, one in England and one in Belgium, for second opinions. Whereas surgeons in France took a more traditional approach and talked about inserting a shunt, both these surgeons warned strongly against this and so we made the decision to go to Belgium for the surgery. We felt well informed and were full of hope when my son embarked on his healing process 3 years ago.

Let me tell you where we are now.

Doctors in Europe tell us that my son is one of the unlucky few as his health has drastically deteriorated. Scar tissue has attached itself to his brain tonsils but that only explains part of his deteriorated health. So I embarked on a mission to get to the bottom of these problems. Surely there was hope to be found in the health system in France, one of the best in the world! After countless appointments with multiple health professionals, we were dumbfounded by the complete lack of understanding, knowledge and pure arrogance in relation to CM and its associated conditions, which resulted in my son’s mental health being questioned yet again. 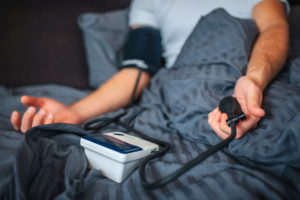 I started carrying out my own research, which clarified the distinct link between brain disorders and compromised immune/digestive systems. Whereas his doctors are reluctant to make that link, the evidence is clear. 18 months after surgery, my son got struck down by glandular fever. Again, we were hopeful that this would only be a temporary setback. Today however, my son suffers from chronic fatigue syndrome as well as dysautonomia.

At our wits end last summer, we turned to a hospital in the United States that specialized in Chiari Malformation. Our first consultation with its Managing Director turned out to be an eye opener. This neurosurgeon could literally finish our sentences. My son was finally understood. It turns out that doctors in Europe had failed to diagnose another condition, Ehlers-Danlos Syndrome (EDS), which caused craniocervical instability. This in itself can be a debilitating condition but the combination of craniocervical instability with brain decompression surgery can be a death sentence. He further explained that such patients are deemed to benefit from Occipitocervical Fixation (OC) Fusion surgery. However, this surgery has not yet received the green light for these conditions from Health Services in Europe.

Armed with a diagnosis of Complex Chiari, we faithfully returned to my son’s French doctors, only to be met, yet again, by a lack of understanding. My request for an upright flexion/extension MRI was seen as outlandish and peculiar. Turns out, an upright MRI is not yet available in France. Instead they still rely on flexion/extension X-ray images which fail to adequately detect craniocervical instability.

In recent discussions, our son’s Belgian neurosurgeon cautiously recognizes the link between CM and EDS. However, as these studies are in their infancy in Europe, doctors still carry out decompression surgeries without checking for EDS. He also questions the durability of an OC Fusion but agrees that much more extensive research needs to be carried out in Europe and that my son is extremely unfortunate this hasn’t happened yet.

So where does this leave my son? In the land of limbo. Knowing that Europe is trailing some 10 years behind the States in this field. France, with its inherent reluctance to change, probably closer to 15 years. School is no longer an option for my son as his brain fog and memory loss have become more and more of a problem, his fatigue too debilitating and his headaches too frequent.

We are tired of fighting the system, tired from having to spell out the name of his conditions to health professionals, tired of being misunderstood. There are days I avoid going out as I don’t want to answer people’s well-meant questions. There are days I am ashamed of the anger that wells up inside me when friends air their worries about their children’s school results. There are days I feel like I am being punched in the stomach when I see his friends play a soccer match. People tell me I am strong. I don’t agree. I wish I had been strong all those years ago and believed my son over his doctors. 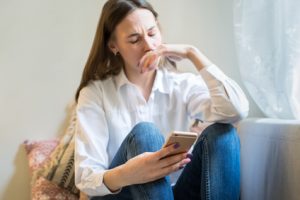 Complex Chiari diagnosed so late is a life sentence. It has brought pain, sadness and isolation, not only to my son but to my entire family. My husband and I are learning to compartmentalize, enjoy moments. We live in hope that our son’s better periods will begin to lengthen and pick ourselves up every time these come to an abrupt end. We have to. We owe it, not only to our son but to our daughters too.

We continue our journey through the unknown, thankful for the sources of information coming from the United States, usually met with skepticism and resistance by French health professionals. However, one thing I have learned from our journey so far is that we cannot fight these conditions and health services alone. Surely there must be more people out there in Europe. Surely, as a group we can start making a difference. Let’s unite! Let’s educate! Let’s raise awareness! Our children deserve so much better! Our children deserve to be heard, supported, and at the very least, understood!